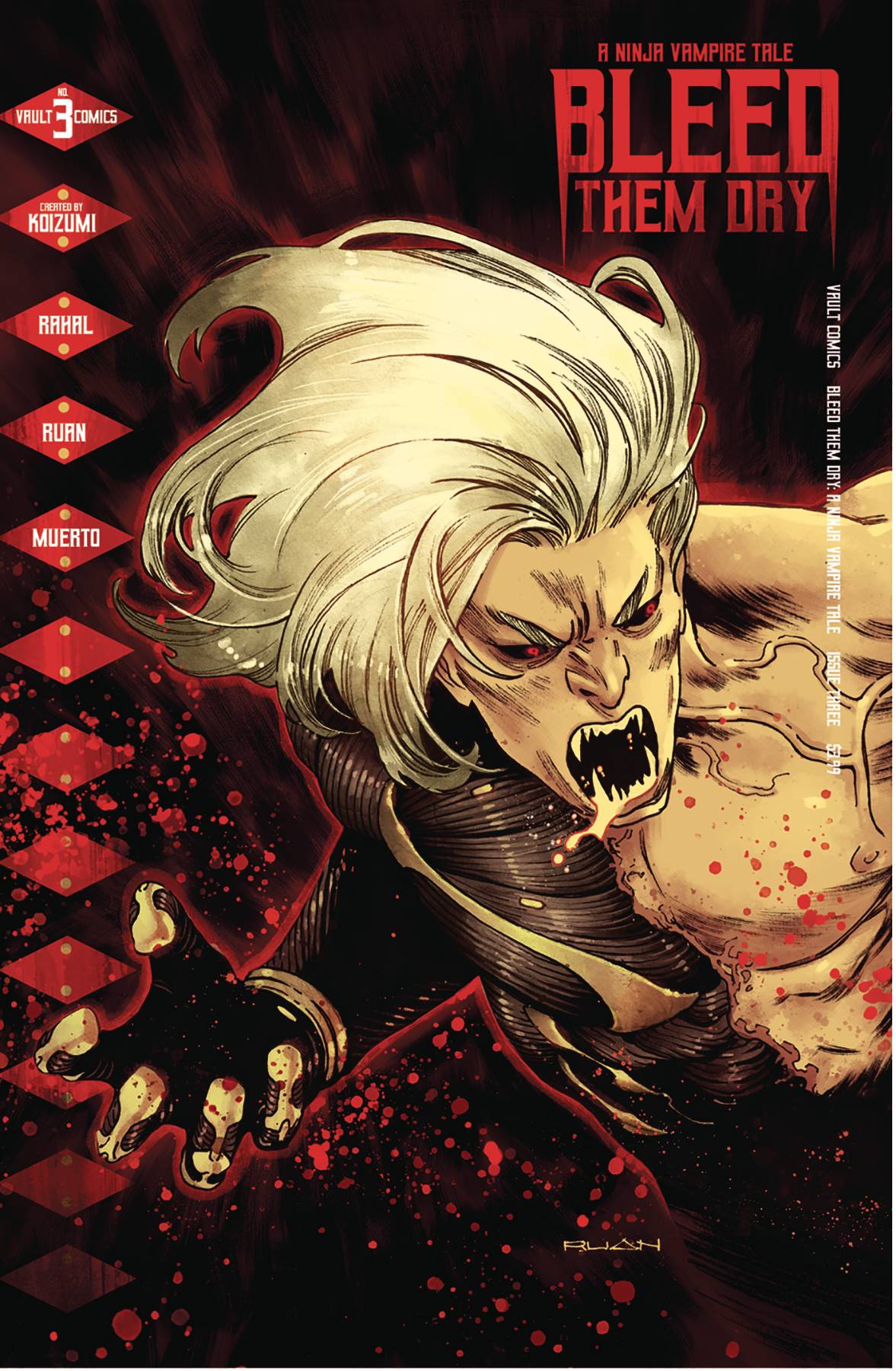 Description: 2020: The sinister, and newly reconstructed, Detective Atticus Black has been placed in charge of stopping the so-called 'Vampire Slayer' and finding (the still missing) Detective Harper Halloway. But what Black doesn't know is that the killer he's hunting is from a distant past, when humanity waged war against their immortal brethren. And that Toyo has partnered with Detective Harper Halloway to bring Black's crimes and treason to light.