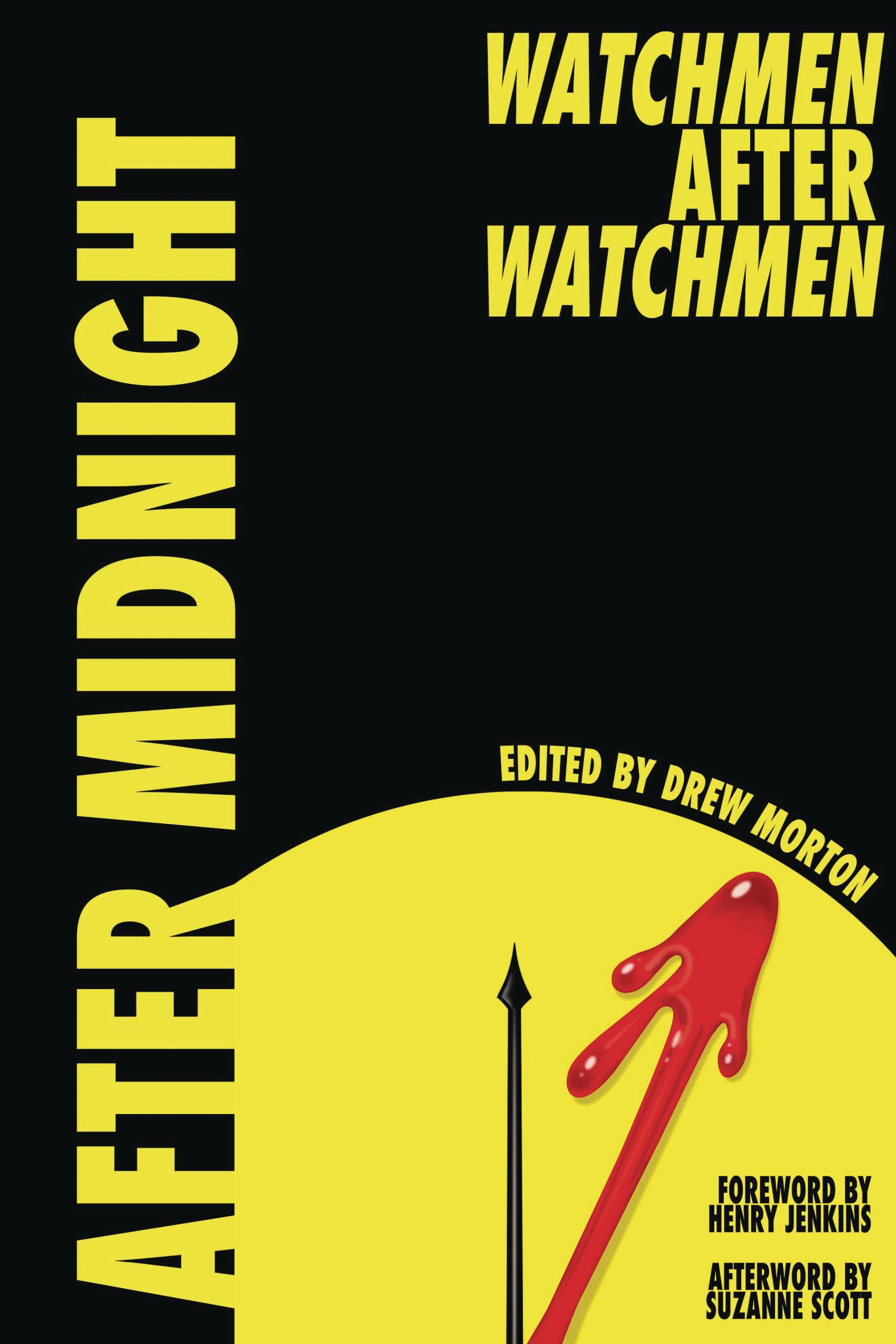 Description: 2022: After Midnight: 'Watchmen' after 'Watchmen' looks specifically at the three adaptations of Moore's and Gibbons's Watchmen-Zack Snyder's Watchmen film (2009), Geoff Johns's comic book sequel Doomsday Clock (2017), and Damon Lindelof's Watchmen series on HBO (2019). The anthology considers how the sequels, especially the limited series, have prompted a reevaluation of the original text and successfully harnessed the politics of the contemporary moment into a potent relevancy. The first part considers the various texts through conceptions of adaptation, remediation, and transmedia storytelling. Part two considers the HBO series through its thematic focus on the relationship between American history and African American trauma. Finally, the book considers the themes of nostalgia and trauma, both firmly rooted in the original Moore and Gibbons series, and how the sequel texts reflect and refract upon those often-intertwined phenomena.