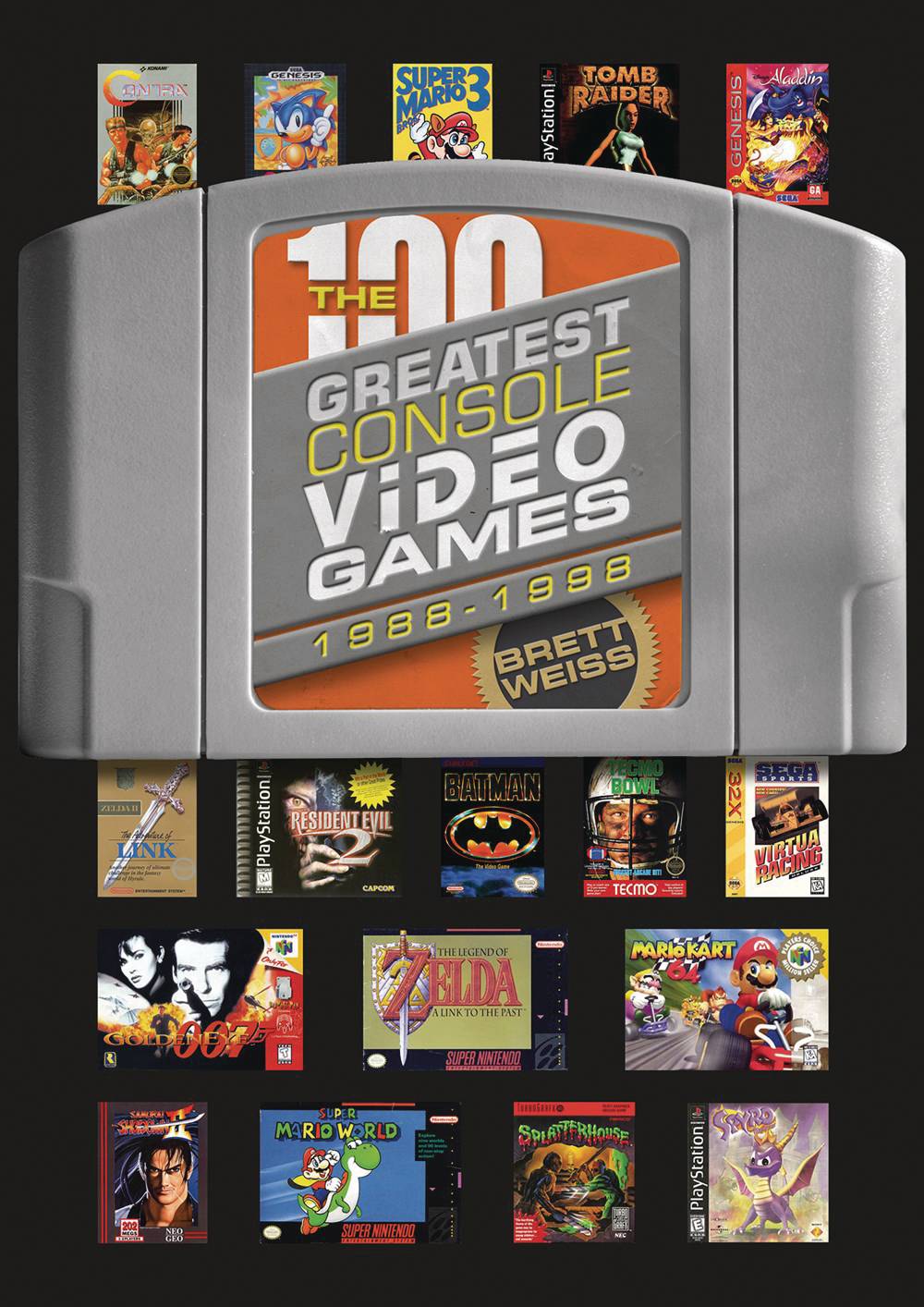 Description: 2022: The absolute greatest games from an incredible decade of gaming, 1988-1998, covering the games of all available consoles during the era The best of the best in gaming from a single decade: 1988-1998! As most gamers know, this ten-year period is incredibly crucial. It was during this time that the NES reached its zenith with such titles as Contra and Super Mario Bros. 3, the Sega Genesis blew everyone away with Sonic the Hedgehog, the Super Nintendo released to critical acclaim, the Sony PlayStation took video games to the next level, and the Nintendo 64 broke new ground with 3-D Mario and Zelda. Amazing! This book covers the era in great detail, with each game getting an in-depth essay that includes history, development info, nostalgic stories, and much more. The author wrote more than a dozen of the essays, with other writers and industry notables contributing essays on their favorite games as well. Finally, the follow-up to The 100 Greatest Console Video Games: 1977-1987 is here!