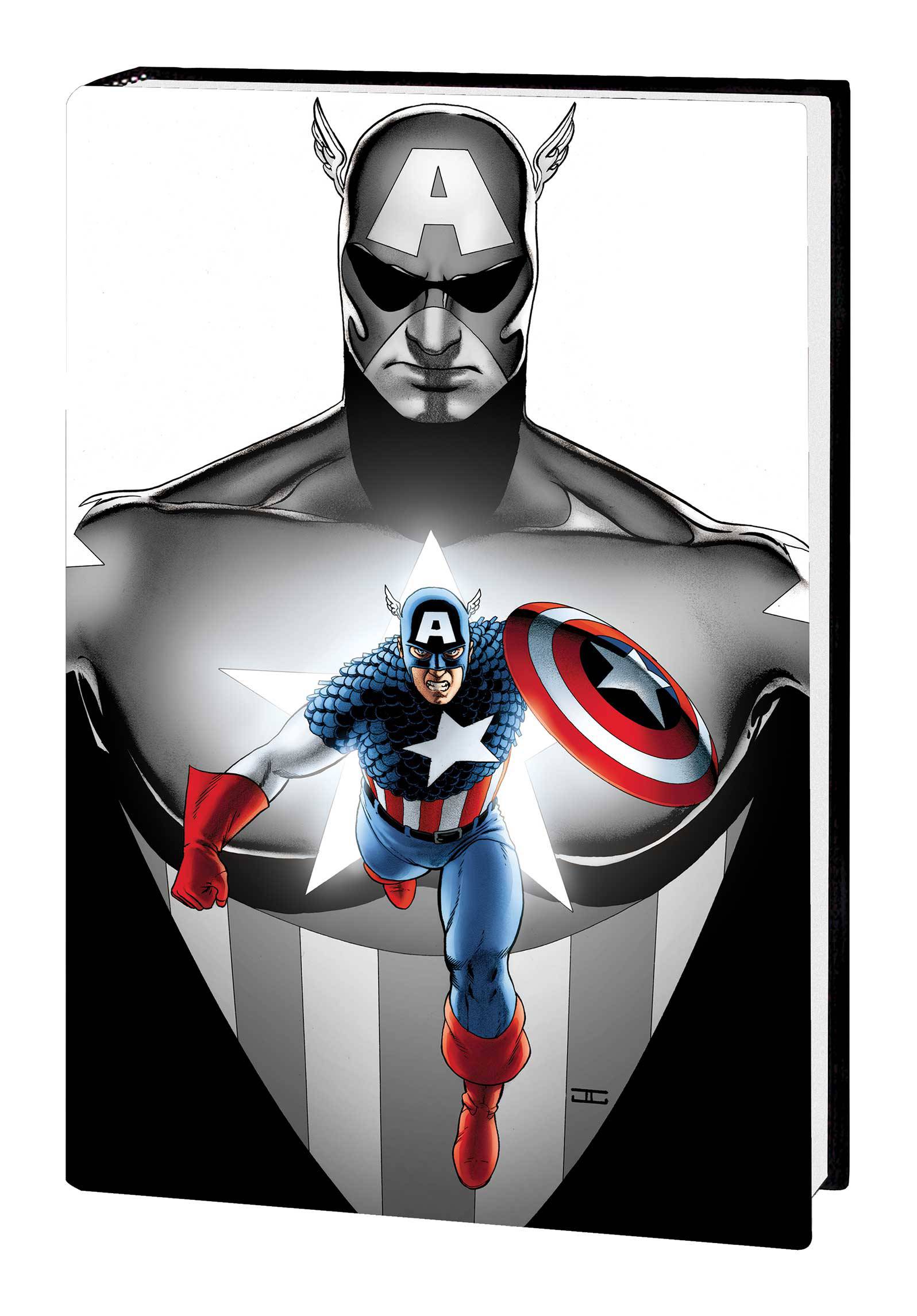 Description: 2021: Even as Sharon Carter's dreams force her to relive the death of Steve Rogers, she - and Steve's other closest friends and allies - may have found a way to bring back the original Captain America! But is what they have discovered something far more sinister? The Red Skull's greatest plan to destroy Captain America has been in motion for months, and its completion is almost at hand. Will Captain America be lost forever - or will he be reborn? Plus: A villain from Bucky's past - both during World War II and his time as the Winter Soldier - has come to the United States! As Cold War crimes return to haunt him, can Bucky and Namor team up to save the memory of an old comrade-in-arms? Collecting CAPTAIN AMERICA (2004) #43-50 and #600-601, CAPTAIN AMERICA: REBORN #1-6 and CAPTAIN AMERICA: REBORN DIGITAL PROLOGUE. Rated T+