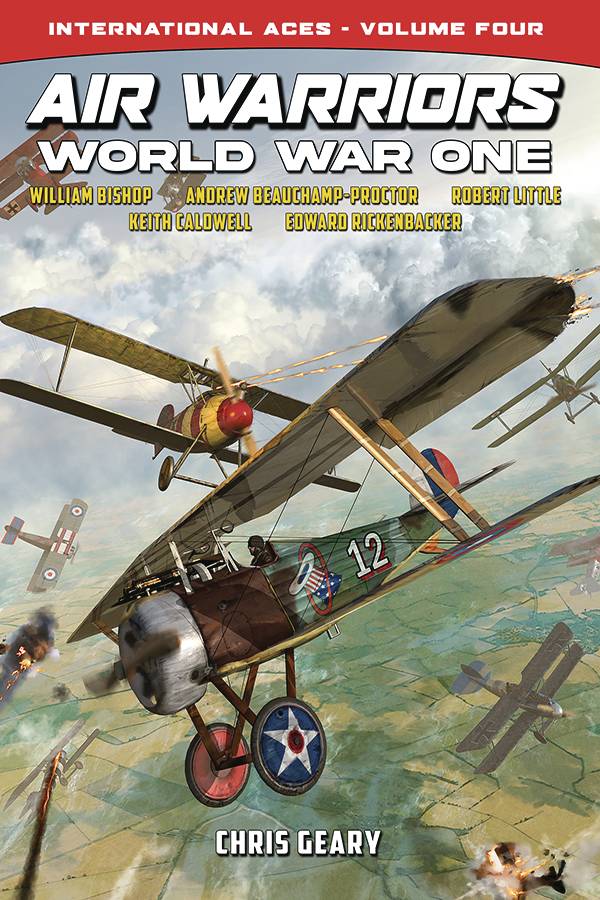 Description: 2022: Take to the skies over Europe during World War I as ace fighter plane pilots engage in battle with primitive machines that were held together with canvas, wire, wood, and metal. These adventurers, who were drawn to the conflict, came from as far afield as India, Canada, New Zealand and South Africa, and would fight to defend their homeland, fight for nationalistic pride, and fight for personal glory. Based on historical facts and well researched, each individual pilot's story is thrillingly told in this volume series that serves both as an astonishing read and a fitting tribute to courage, audacity and sacrifice